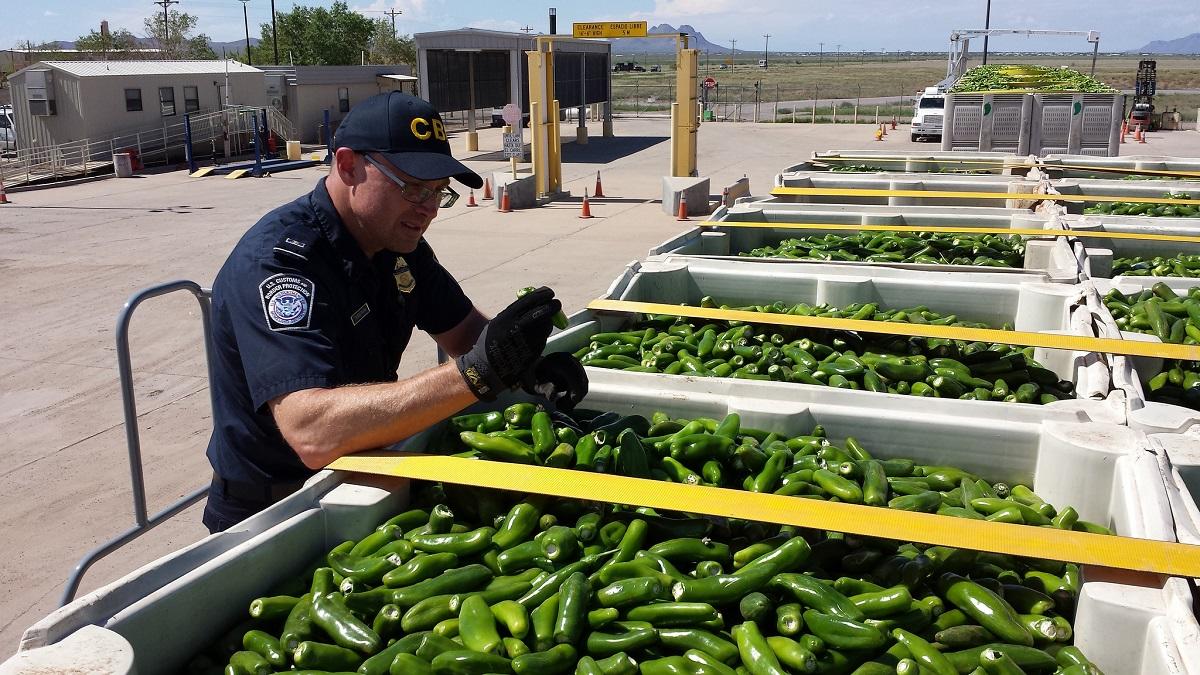 Economic green shoots are beginning to sprout from the depths of the COVID-19 recession, as the spring produce season generates shipping demand across a swathe of US states. That’s pushing spot market rates and demand for refrigerated and dry-van trucking equipment higher, according to spot market load boards and the US Department of Agriculture (USDA).

Spot refrigerated rates from Nogales, Arizona — the US entry point for many produce shipments from Mexico — to many US consumer markets were up by double digits from early May through May 19, the USDA said last week, including a 22 percent jump in the lane from Nogales to Atlanta. Rates to Atlanta from parts of California were up 13 to 15 percent.

Outbound USDA refrigerated spot rates for produce loads from California increased 9.3 percent on average from Week 19 to Week 20, which ended May 17, rising to $2.58 per mile. Rates rose 10.1 percent at the Arizona-Mexico border in the same period, to $2.62 per mile on average. Year over year, California outbound rates were up 5.3 percent in Week 20.

The increases reported by the USDA were reflected in price hikes noted by DAT Solutions, the largest US spot market load board operator. US refrigerated spot trucking rates rose 2.8 percent on average to $1.99 per mile in the week that ended May 24 from the previous week, DAT Solutions said Tuesday. The number of loads available per refrigerated truck rose 10.5 percent.

Digital spot truckload marketplace Truckstop.com also saw refrigerated loads grow in May, with postings increasing nearly 8 percent in week 20 after rising 14 percent the week before. Truckstop.com saw even stronger refrigerated growth in the first two weeks of May — 33 and 38 percent, respectively. Refrigerated rates were up 12 percent on a weekly basis in Week 20.

The increase in refrigerated demand and pricing, along with a slight tightening of capacity in some regions, may hint at what shippers could expect when the broader US economy and freight demand begin to revive. But that’s a process that will take months, not weeks.

The seasonal increase in refrigerated demand is right on time, though, and it is occurring as many states across the country try to reopen businesses that were shuttered by the COVID-19 pandemic. Those efforts are increasing freight demand overall, in what’s proving to be a measured recovery from a plunge in freight demand in April after a fervid March.

According to data available on live.fourkites.com, outbound US truck movements were strongest in California, where they were 3.83 percent above the two-week rolling average, and Arizona, where truck activity was 10.2 percent higher. That increase likely represents in part a spike in fruit and vegetable imports from Mexico through Nogales.

Even as trucking activity increases, FourKites has seen a drop in truck dwell time at the docks of shippers and receivers. That’s largely because companies have had time to adjust operations, and because consumer demand for essential products has leveled off since March. “Typically, as volume goes up so does dwell time,” Koepke said. “Now it’s actually the opposite.”

In March, as the coronavirus disease 2019 (COVID-19) spread quickly, consumers began panic-buying essential household goods. Overwhelmed vendors took as much as 24 hours to load or unload trucks, Koepke said. “That has eased, and the businesses have been able to course correct. Companies have had about six weeks to get their workforce in alignment,” he said.

That’s helped decrease dwell time by 10 to 20 percent, measured in minutes, in some states, compared with the rolling two-week average, Koepke said. The data still point to problems in areas where businesses are just reopening. “We’re keeping a close eye on the states that have opened up,” he said. “The data will tell a story in the next couple of weeks.”

How to Improve OTIF: 15 Tips for On Time and In Full Delivery
END_OF_DOCUMENT_TOKEN_TO_BE_REPLACED