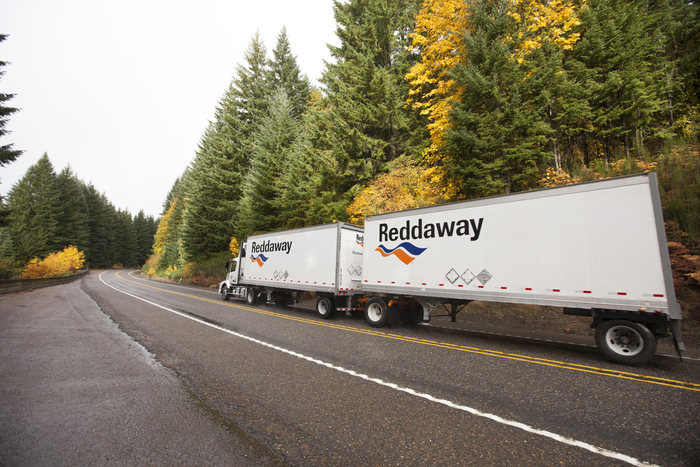 With the ratification at regional less-than-truckload (LTL) carrier Reddaway, YRC Worldwide clears its last labor hurdle as it moves into a new phase of restructuring in its long recovery.

The contract raises wages and restores of a week of vacation cut in the previous contract. The two-year pact covers drivers, dock workers, maintenance, and other employees.

Teamsters at national LTL carrier YRC Freight, and regional carriers New Penn and Holland, approved a five-year contract May 3, and a final supplement passed a few weeks later. Reddaway is part of YRC’s regional group, which also includes Holland and New Penn. With headquarters in Tualatin, Oregon, Reddaway operates in the western United States and Canada.

With the labor agreements and new $600 million loan agreement in place, YRC Worldwide is moving with plans for network optimization and additional capital investment. YRC will be “intentional” in building revenue across its brands, but also in achieving closer coordination among those companies, CEO Darren Hawkins told Wall Street investors in August.

The first step was consolidating offices at New Penn, shifting administrative work from Lebanon, Pennsylvania, to the YRC Worldwide Field Resource Center in Overland Park, Kansas. The next step is identifying terminals in its four LTL networks that could be “co-habitated.” The end result, YRC said, will be a network better aligned with shipper needs and demand.