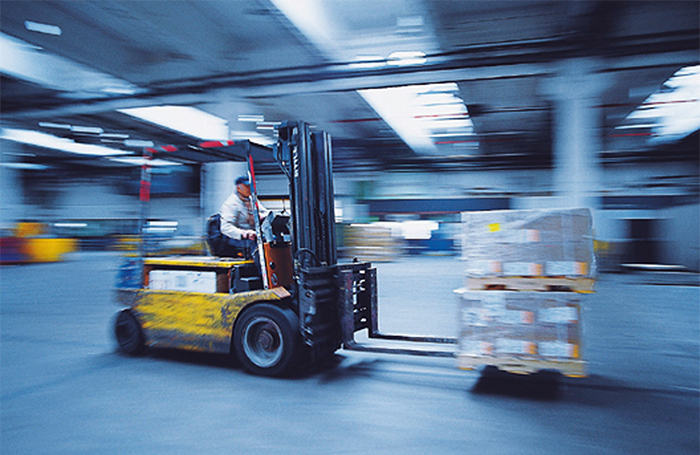 Pressure on truck rates may lead to greater use of accessorial charges to capture costs not always covered by pure pricing. Photo credit: Shutterstock.com.

As US freight rates decelerate from the breakneck pace of 2018, shippers need to watch for rising accessorial charges on freight bills, according to the head of a transportation spend management consultancy.

Parcel carriers are raising accessorial fees charged for special deliveries and other services and boosting fuel surcharges, and as pressure on truck pricing grows, more trucking companies may follow suit. “Surcharges are becoming a larger percentage of the overall shipping costs every year,” John Haber, founder and CEO of Spend Management Experts, Atlanta, told JOC.com. Carriers are “looking anywhere they can to generate revenue and help improve profitability,” he said, and increases in accessorial fees can far outpace pure rate increases, “especially on larger, bulkier-type shipments.”

Although shippers may see accessorials as a money grab, carriers see them as a way to cover costs that aren’t necessarily factored into base rates. “It seems like every couple of weeks there’s some sort of new surcharge coming into play,” Haber said.

FedEx, for example, increased fuel surcharges on domestic rates in its ground and express divisions effective March 18. The adjustments raise the FedEx Ground surcharge by 4 percent and the FedEx Express domestic fuel surcharge by 11 percent, according to Haber. “That’s effectively another rate increase,” he said. “It’s a way to generate more revenue.” FedEx and UPS routinely review surcharges, and they occasionally update the tables used to determine surcharges, as FedEx did this month.

“Across all our strategic priorities, we continue to be very focused on revenue management,” Brie Carera, chief marketing and communications officer at FedEx, said during the company’s March 19 earnings call with Wall Street analysts. “We see a very rational pricing market. We also routinely review our fuel surcharges.”  Both UPS and FedEx publish changes to their surcharges online.

Upticks in accessorial charges most often take place when markets shift rapidly. When over-the-road truck and drayage capacity tightened dramatically in early 2018, for example, US shippers were hit with unexpected accessorials such as trailer repositioning charges, fees for “surge capacity,” and even a “truck driver ELD [electronic logging device]” surcharge.

But that was then. Today, the issue is whether carriers that can’t cover costs adequately through rate increases will try to make more targeted use of accessorials. Some of the most popular surcharges among operators, according to Zipline Logistics, are for liftgate use, redeliveries, layovers, reclassification or reweighing less-than-truckload (LTL) shipments, inside deliveries, and driver loading/unloading. Driver detention and shipment demurrage also fall under the accessorial umbrella.

Like any rate increase, whether a truckload or LTL carrier can collect accessorials depends on the state of the market and their leverage with the customer. Motor carriers have tried to increase the number and amount of accessorial fees in the past, when capacity tightened, but have had trouble making them stick when the trucking market softened because customers had more options.

The more concentrated the market, the easier it is, in theory, for carriers to tack on special charges. Parcel carriers such as FedEx and UPS, with their market leverage, find it easier to increase and collect accessorials than do carriers in the highly fragmented truckload sector. LTL trucking companies, operating in a smaller sector, fall somewhere between those two groups.

Increasingly, surcharges and accessorials are being used not just to recoup rising costs but to change customer behavior. Rising parcel carrier surcharges for oversized packages are a prime example. UPS rapidly increased its surcharge for packages over maximum size limits last year to discourage customers from sending large, bulky shipments through its package network.

“Are carriers trying to change customer behavior? Absolutely,” said Haber. “They’ve taken the position that we’re going to punish you in the form of a much higher price if you don’t change your behavior.” That’s a strategy that could be adopted more widely in trucking, especially where carriers believe shippers need to change the way they treat truck drivers.