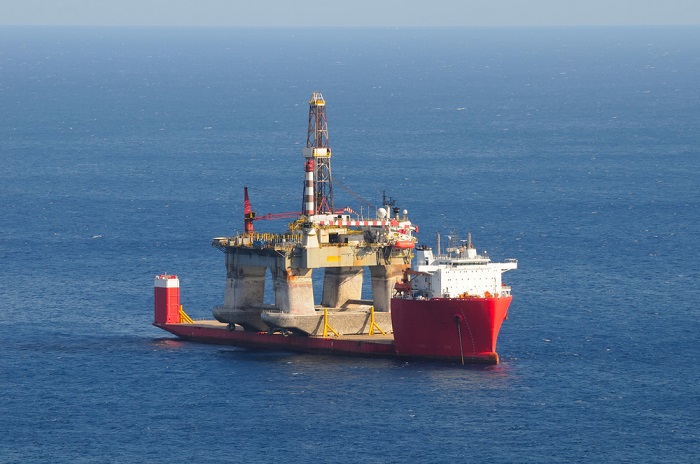 The carriage ban makes it an offense for ships to carry fuel with sulfur content higher than 0.5 percent, unless the vessel has a scrubber. Photo credit: Shutterstock.com.

The International Maritime Organization (IMO) has adopted the “carriage ban” rule, which will make it an offense as of March 1, 2020, for ships to carry fuel that contains sulfur content higher than 0.5 percent, unless the ship has a scrubber.

At the meeting — the IMO's 73rd session of the Marine Environment Protection Committee held in late October in London — the body also made clear that there will be no stopping or slowing of the IMO 2020 low-sulfur fuel (LSF) regulations scheduled to kick off Jan. 1, 2020. That rule reduces permissible sulfur emissions from ships to 0.5 percent from 3.5 percent.

IMO secretary General Kitack Lim listed the meeting's major achievements as the adoption of the "carriage ban" for noncompliant fuel under IMO 2020, to be in place as of March 1, 2020, and agreement on a five-year timetable for steps needed to realize the IMO's initial greenhouse gas (GHG) strategy. The committee also chose not to cushion the onset of the sulfur cap with an "experience building phase [EBP]," despite some pressure to do so.

The carriage ban makes it an offense for ships to carry fuel with sulfur content higher than 0.5 percent, unless the vessel has a scrubber. Enforcement agencies will not have to prove usage. Simply showing that the non-scrubber-equipped vessel has fuel aboard will be sufficient to prove a violation. The International Chamber of Shipping has endorsed the carriage ban as an enforcement tool.

Analysts expect from 85 percent to 90 percent of the global fleet to comply with IMO 2020 by using LSF oil, at least during the initial period of the changeover.

With this ruling, the IMO rejected efforts by the United States and other member countries to delay some provisions of the low-sulfur bunker fuel rule.

The EBP that the IMO rejected was initially promoted by several nations including the Bahamas, Liberia, and Panama. It would have allowed one-time waivers, if vessel operators were able to prove that the LSF wasn't available for bunkering at certain ports of call.

The post-2020 period is expected to “result in a hugely disruptive period” for the refining and shipping industries, according to energy analysts at IHS Markit, parent company of JOC.com. The “scramble” as the sector settles on a new equilibrium between supply and demand could lead to LSF priced about $680 a ton — or about 30 percent higher than regular fuel, IHS Markit analysts say.

During the October meeting, the IMO did agree to attempt to lessen the mandate’s impact on the market. Those efforts, such as measures to guarantee fuel oil quality and the reporting of when LSFs aren’t available, could be discussed at the May 2019 meeting. Other key topics for this meeting will include a heavy fuel ban in Arctic waters and the development of measures for dealing with marine plastic litter from ships.