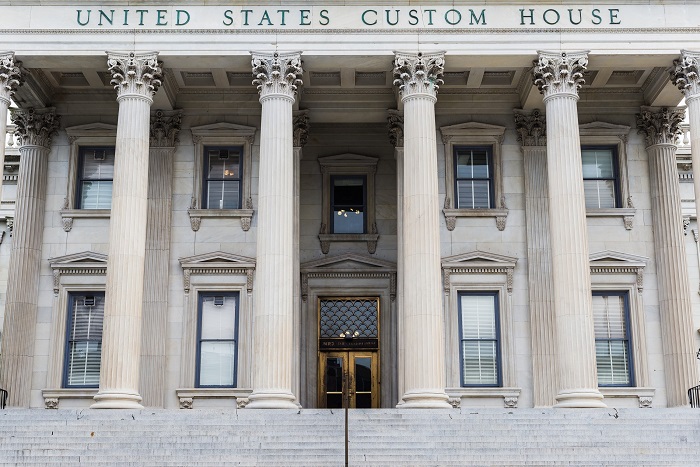 The US Customs and Border Protection (CBP) agency’s Automated Commercial Environment (ACE) system has helped users reduce costs and make trade more efficient, but it lacks the funding and management needed to move the system forward, a federal report shows.

The report, by the US Government Accountability Office (GAO), said CBP identified 22 agencies that are authorized to access the ACE system, which is designed to streamline cross-border trade, although there is a “considerable variation in their use of the system for import processing.”

Users have identified shortcomings such as “difficulty in transmitting messages and required information” and CBP plans to upgrade the system to deal with them, the report said. However, the agency has “not yet established an approach for the management of ACE after the end of February 2018,” the report said.

The ACE system — an electronic filing system — was designed with the intent of streamlining cross-border trade, replacing the antiquated Automated Commercial System and enabling shippers to easily transmit documents with government agencies, saving time and money. However, the project is more than three years behind schedule and more than $1 billion over budget.

CBP on Feb. 24 implemented the final phase of the system’s core capabilities, which the GAO report said are aimed at “among other things, eliminating redundant information requirements, efficiently regulating the flow of commerce, and more effectively enforcing laws and regulations relating to international trade.” But further work is needed, according to the GAO, which conducted an audit of the ACE’s performance, mostly before the phase was implemented — between between January 2017 and February 2018.

US Customs: committed to ACE efficiencies and enhancements

CBP, in a Feb. 1 letter that was written in response to the GAO report, and included with it, said CBP “is committed to continuing efforts to improve ACE efficiencies and partnering with its stakeholders to explore strategies that explore future automation initiatives, enhancements and process improvements.”

The GAO report said CBP has “not established a process for prioritizing all suggested enhancements” to the system. “Customs also has not identified funding for continued ACE development, including enhancements after fiscal year 2018,” the report said. The report included the CBP's estimates that it will need $103 million to operate the ACE system in 2019, rising to $110 million in 2020.

CBP also reported efforts to expand its metrics to capture more ACE benefits, such as a method of estimating the value of increased efficiencies for partner agencies, the GAO report said.

CBP, in its letter, said it concurred with the GAO’s analysis that it needed an “interagency approach” to managing ACE in the future that includes “processes for prioritizing enhancements to ACE and for sharing ACE operations and maintenance and development costs.”

A white paper by the National Customs Brokers and Forwarders Association of America on the ACE system released shortly before CBP implemented the final phase concluded that it was still a “work in progress” that it is “still in need of a substantial infusion of common sense policy, solid programming, additional budget allocation and good government oversight.”

These include the fact that the system “is not capable of consistently providing a stable release date for goods clearing the border,” the white paper said. In addition, the messaging systems that CBP has in place to communicate directions and guidance to filers to help their transactions is “inconsistent, duplicative, [and] prone to incorrect interpretation.”