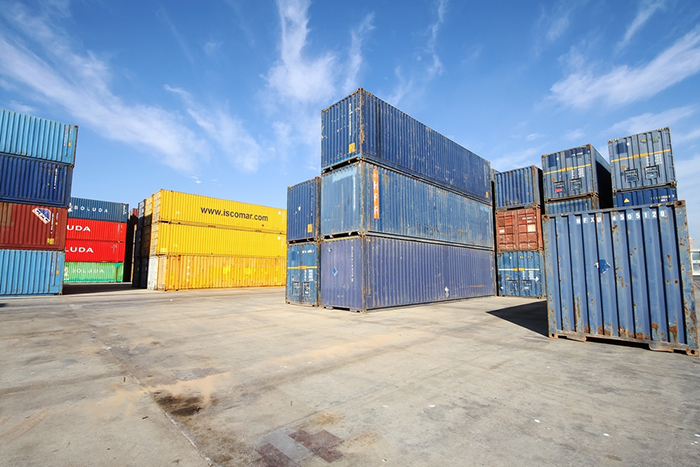 A new agreement between Brazil and Uruguay promises to cut customs processing times and costs.

Brazilian shippers stung by ongoing slowdowns by customs officers can take solace in the fact that when those officers decide to resume their duties as normal, shipments between Uruguay and Brazil will have less customs restrictions placed on them.

As members of the Mercosur trade bloc, Brazil and Uruguay have a system that designates importers, exporters, consolidating agents, ports, airports, terminals, shipping lines, and other actors in the supply chain as authorized economic operators, or AEOs, which means they are safe and reliable.

This new agreement will enable entities certified as an AEO in one country or the other to have the status without having to apply for the designation in the other country.

Brazil currently has 72 authorized AEOs that account for 12.6 percent of the country’s import and export declarations, according to Jorge Rachid, the general secretary of Receita Federal, the Brazilian customs agency. The agency hopes to have 50 percent of all declarations done by AEOs by 2019.

“Ever since the launch, the program has raised growing interest in companies seeking to obtain certification. There were 269 requests up to the start of December this year,” said Rachid.

Shippers welcomed the news, especially the country’s most powerful shipping lobby, the National Confederation of Industries. A recent survey by the group found that businesses consider Brazil’s customs bureaucracy a major obstacle to imports and exports.

“There are port and airport charges, the time for clearance at customs. It is of fundamental importance for the country to adopt measures that result in the reduction of these systemic costs,” said Carlos Eduardo Abijaodi, the development director of the confederation. The group hopes to forge similar mutual recognition agreements with China, the United States, and the European Union, he said.

Brazilian exports to Uruguay through October totaled $2.5 billion, and imports from Uruguay came to $1.18 billion, but these volumes could grow significantly with less red tape, he said.

Brazil largely exports oil, and Uruguay provides milk and milk products; as they are large exporters of beef, the two hope that the AEO system can help fuel exports of red meat to the rest of the world.

FMC nominee gets rare Senate grilling amid US shipping disruption