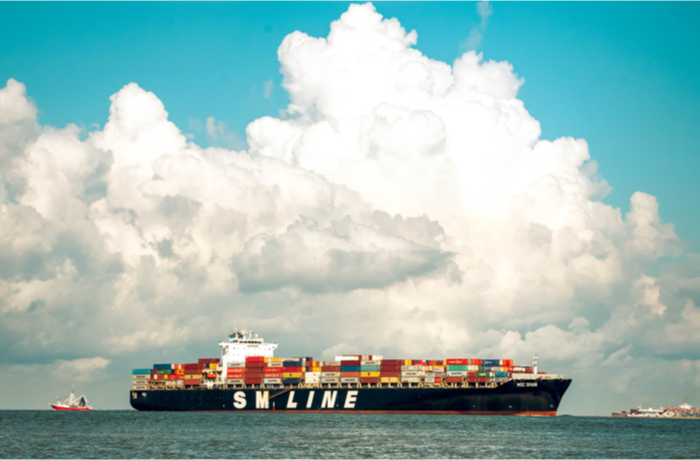 Of the top 10 US gateways for Asian imports, Houston saw the sharpest growth in Asian imports in October from September. Photo credit: Shutterstock.com.

The flow of an extended wave of Asian imports into the United States is building on the East and Gulf coasts, as volumes in October rose by double-digits over September while West Coast ports saw a mid-single-digit gain in traffic.

Asia imports through the East and Gulf coasts jumped 14.6 percent and 48.4 percent, respectively, while Asian volumes to the US West Coast from September to October rose 6.2 percent, according to PIERS, a sister company of JOC.com within IHS Markit. Total Asia imports into the United States in October rose 10 percent from September and were up 22.6 percent from a year ago.

Of the top 10 US gateways for Asian imports, Houston saw the sharpest growth in October, with volumes rocketing 56 percent as it handled approximately 26,500 more TEU than September. Baltimore saw the second sharpest growth, as volumes jumped 17 percent, or about 4,100 TEU.

The intensity of Asia import flow is also shifting on the West Coast. While Los Angeles and Long Beach saw traffic between the two months rise 9 percent and dip 1 percent, respectively, the Los Angeles-Long Beach port complex in October handled 852,103 TEU, or 49 percent of total US imports from Asia. That was down from 52 percent in September. Asian volumes through the Northwest Seaport Alliance jumped 19 percent in October.

Even with the surge of Asian port volumes through East Coast ports, their total volumes in the first 10 months of this year are still 2.3 percent lower than a year ago. Comparatively, Asia import traffic through the West and Gulf coasts is up 0.1 and 8.4 percent, respectively.

US retailers’ restocking from low inventory levels along with a surge of e-commerce shipments for Americans stuck indoors and flush with money normally spent on travel and dining has extended the peak season past August. Retailers and shipping executives anticipate that volumes will finally begin moderating as early as December, although some forwarders and carriers say elevated volumes could last until Chinese New Year, a weeklong closure of factories that begins Feb. 12.