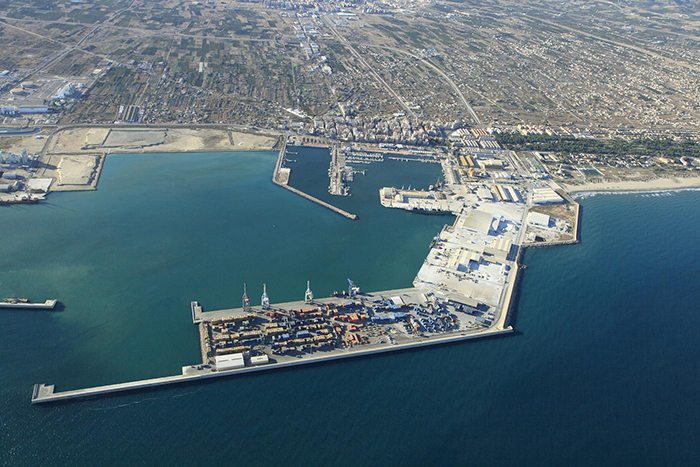 The Maersk Group’s port arm said it still requires regulatory approval for three of Grup Maritim’s 11 terminals — one in Turkey and two in the Canary Islands — but decided to close on the deal as the outstanding facilities make up less than 5 percent of the acquisition.

APM Terminals reached agreement in September to buy a controlling 61 percent in the port and rail operations of Grup Maritim from Parez y Cia, a family-owned Spanish shipping company. A month later, the remaining minority shareholders agreed to sell their shares.

The deal gives APM Terminals control of Spanish terminals in Barcelona, Valencia and Castellon on the Mediterranean coast and Gijon in the Bay of Biscay, and in Yucatan, Mexico; Paranagua, Brazil; Buenaventura, Colombia and Quetzal, Guatemala, which is currently under construction and due to open later this year.

The company plans to invest $400 million over the next five years to upgrade and expand the terminals.

“The acquisition expands our position in Spain and accelerates our growth in Latin America,” said APM Terminals CEO Kim Fejfer.

“While growth in Latin America has slowed overall, Colombia, Mexico and Guatemala are outperforming the rest of the continent and we believe offer exciting short and medium term opportunities.”

“We are continuing to pursue the acquisition of TCB’s Turkish and Canary Islands terminals and are confident we will be able to provide satisfactory responses to the regulators’ questions in Turkey in due course,” said Joe Nicklaus Nielsen, APM Terminals vice president for port investments.

The acquisition will expand APM Terminals network to 72 ports in 69 countries.