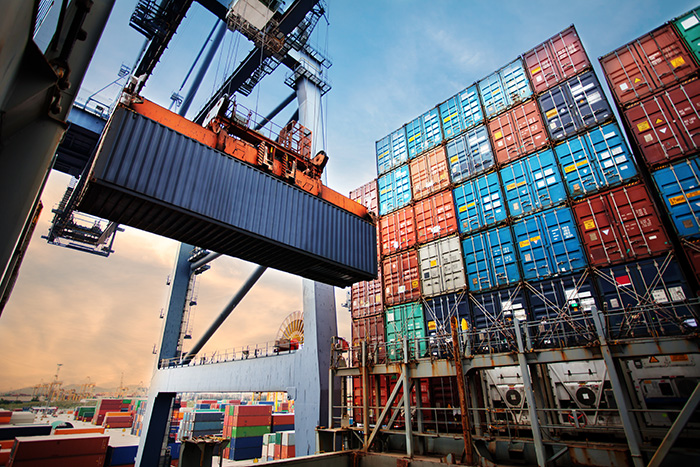 Harold Daggett, who last year led the International Longshoremen’s Association (ILA) in negotiating a new labor contract that bans fully automated terminals on the East and Gulf coasts, is seeking a third term as the union’s president.

Daggett, 72, who was first elected in July 2011, will seek reelection at the ILA’s 55th Quadrennial Convention, which runs July 22-25 in Hollywood, Florida. No other candidate has yet filed to run, the union said.

The election will come just over a year after the union and its terminal operator employers, represented by the United States Maritime Alliance (USMX), agreed to a new six-year master contract that prohibited terminals from developing or using automated equipment, which it defines as “machinery/equipment devoid of human interaction,” to move boxes from terminals to container stacks.

The contract effectively ensured labor peace at ports along the Gulf and East coasts, assuaging fears among shippers that labor actions and supply chain disruption would result if a contract was not in place by the time the previous one expired in September. The ILA-USMX pact was ratified on Sept. 7, about 14 months after West Coast counterparts at the International Longshore and Warehouse Union (ILWU) and Pacific Maritime Association (PMA) signed a five-year deal, ushering in a new era of labor stability in ports across the nation.

A 52-year veteran of the ILA who came up through the union’s New York-New Jersey maintenance and repair local, Daggett has hailed the contract as the best in his working lifetime.

When he took office as the union’s president for the first time in 2011, succeeding Richard P. Hughes Jr., Daggett pledged to fight automated terminals. Automation “takes away jobs and takes away money from your family,” he told union members in his acceptance speech at the time.

The ILWU-PMA contract, on the other hand, did not ban the development of fully automated terminals. As a result, two automated terminals have been implemented in the ports of Long Beach and Los Angeles, and a third is in the works.

Despite the contract allowing for automation, the ILWU is now pushing back against a plan by APM Terminals to introduce automated yard equipment at its Pier 400 terminal in Los Angeles. Although the language in the deal specifically states the union “will not interfere with implementation,” the contract does set out a negotiating process between the union and employers to coordinate on the deployment of automated assets in order to limit job loss.

Daggett said in February he has repeatedly told his members that the new six-year contract banning full automation means that the union must fulfill its obligation to improve productivity at the port to a level that is “far better than any robot or equipment would” do. He said the union must increase container moves to above 30 per hour. The local contract in the Port of New York and New Jersey creates a new, more rigorous gang system that should kick-start that effort.

Any candidate that tries to challenge Daggett for the presidency would likely find it tough. At the ILA executive council meeting this week in Tampa, Florida, the council endorsed the reelection of all the top executive officers, including Daggett for president and his son, Dennis A. Daggett, for executive vice president.

Daggett told the meeting that he “hopes for the ILA to become more active nationally and world-wide in supporting Dockers worldwide,” ILA spokesperson Jim McNamara said. “He said he felt healthy and strong, and looked forward to seeing the ILA grow even stronger in the future.”