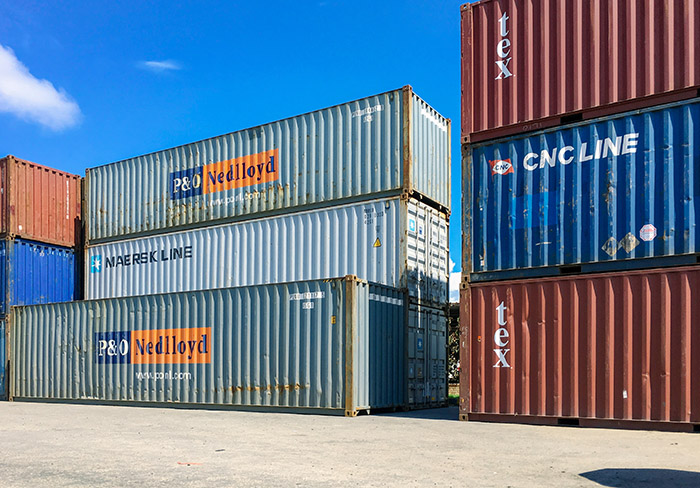 The reforms at the heart of the dispute are meant to make public ports in India more competitive with private rivals.

Indian authorities and labor federations are inching toward an agreement that would avert threatened work stoppages by dockworkers employed at major public ports across the country.

Officials from the Indian Ports Association (IPA) said the workers’ three demands — protection of jobs and benefits for existing and retired employees; inclusion of labor nominees on the new ‘Major Port Authorities Board;’ and continued union representation on the administrative board of each port — were "genuine" and that the IPA would reach out to the Ministry of Shipping to help resolve those worker concerns.

While welcoming that approach, union representatives pressed for a commitment from the ministry before the labor commissioner on those core demands.

“Accordingly, the Ministry of Shipping and IPA are advised to intimate the outcome of the proposed meeting of [labor] federations with the shipping secretary so that the next conciliation proceeding is fixed for concluding the matter,” the minutes of the joint meeting stated.

The progress comes after the IPA and union representatives jointly met with the chief labor commissioner in New Delhi on May 12 as a followup to previous conciliation sessions.

The standoff is centered around new government legislation seeking to transform the country’s major ports into independent companies with greater operational and financial autonomy, especially the power to adjust pricing to better compete with private rivals.

A consortium of seven labor groups had earlier served notice of a nationwide strike from April 19, but later agreed to defer the action until May 12 following government intervention. Any disruption would jeopardize productivity gains major ports have made in recent months through accelerated investments in infrastructure developments and trade-facilitating measures.