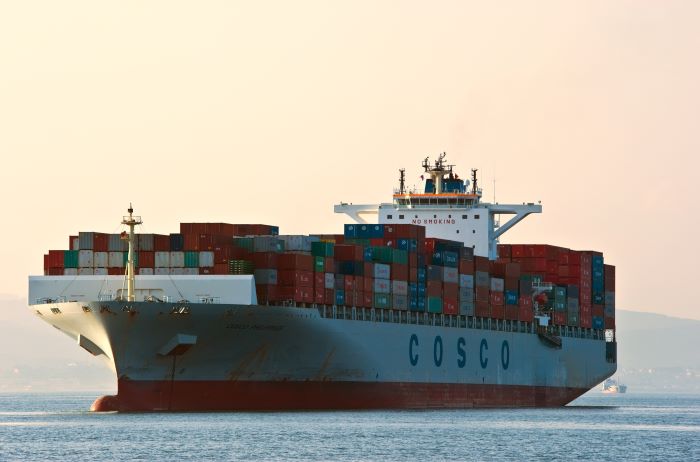 The local customs agent that handles Cosco Shipping’s business in Bangladesh has had its license reinstated for the next three months, bringing relief to shippers who feared the loss of the carrier’s export capacity.

Cosco agent Continental Traders had its license revoked by the Chittagong Customs House (CCH) last month after a ruling by the Bangladesh Supreme Court. But CCH commissioner Kazi Md Ziauddin told JOC.com Monday that Continental’s license has been reinstated for at least three months, allowing the company to continue working as Cosco’s agent in Bangladesh.

“Continental Traders have conducted its affairs on our behalf in Bangladesh in accordance with its appointment,” Cosco said in a statement. “We have renewed our exclusive agency agreement with Continental Traders ... which is still in operation.”

“Presently, we have no other authorized agent in Bangladesh which is authorized by us to handle our vessels, containers, and cargoes in Bangladesh except for Continental Traders,” Cosco added.

Reached Monday, Rashid Ali, general manager of Continental Traders, confirmed to JOC.com the CCH has reinstated its license to work for Cosco.  “[Cosco], through the press [statement], made it clear that we are the sole agent to deal with its affairs in Bangladesh,” Ali said.

Cosco accounts for nearly 6 percent of the containers handled by the Chittagong port. The carrier has seven feeder vessels plying the Singapore-Chittagong route, handling over 11,000 TEU of Bangladeshi imports and exports every month.

Local shippers were worried about the loss of significant trade capacity at Chittagong port and the impact on Bangladesh’s external trade following the cancelation of Continental’s license.