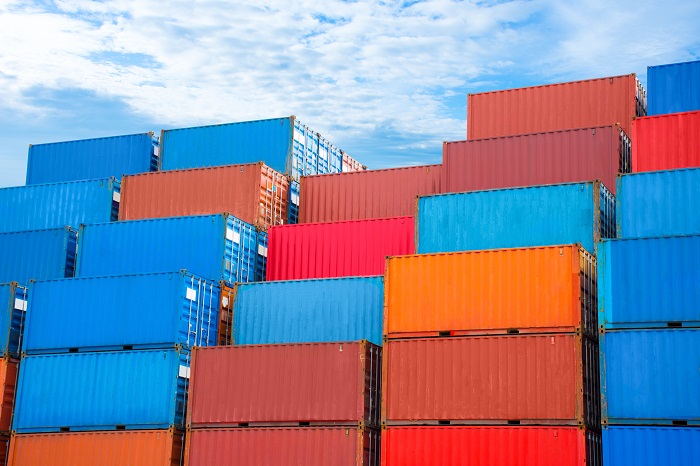 The Nhava Sheva Container Operators’ Welfare Association (NSCOWA), representing local drayage service providers, said drivers have had to wait up to 15 hours to gate in at the terminal, and the group has asked APM Terminals to immediately fix the problem. “We request you [GTI] to take the necessary action, as soon as possible,” NSCOWA stated in an advisory.

APM Terminals Mumbai handles the majority of JNPT’s volume and, as such, delays/slowdowns there — even moderate — generally create a ripple effect throughout the port’s supply chains.

When contacted by JOC.com, a company official stated that the problems affecting truck traffic are expected to be resolved by the weekend, and also highlighted that despite these issues, daily cargo movement at the terminal continues to remain no less than the normal average.

Daily activity data posted on the company’s website somewhat support that argument, as GTI had 4,632 TEU gate moves (in/out) on Wednesday, with yard inventory staying at a comfortable level of 12,088 containers — versus a total yard handling capacity of about 21,000 TEU.

APM Terminals Mumbai has grabbed the lead over its peers in digitization of services, having introduced paperless gate-in permits for trucks in early 2015. As a result, the company has enjoyed industry-best productivity rates and steady, robust growth.

Further, notwithstanding considerable productivity improvements achieved via gate automation and various ease-of-doing-business measures, JNPT is highly prone to intermittent truck congestion, given the fact that as much as 85 percent of freight to/from there moves by road, and its roads are not large or extensive enough to cope with cargo growth.

To quell that pressure, authorities have been working hard to convert more truckloads into intermodal freight through incentives/shipper outreach programs, but a major change in the traditional transport pattern is unlikely to happen until rail services are vastly improved/upgraded. To that end, dedicated rail freight corridors under construction — one of which is designed to connect JNPT to northern hinterlands — are seen as an effective, remedial solution.

Moreover, JNPT’s freight conversion efforts appear to have paid off to some extent, as it generated a new rail share high of nearly 17 percent in August, according to a JOC.com analysis.

JNPT handled 2.52 million TEU in the first fiscal half (April-September), up 5 percent year over year, with GTI accounting for 1 million TEU, up 5 percent from the same period in 2017, statistics show.