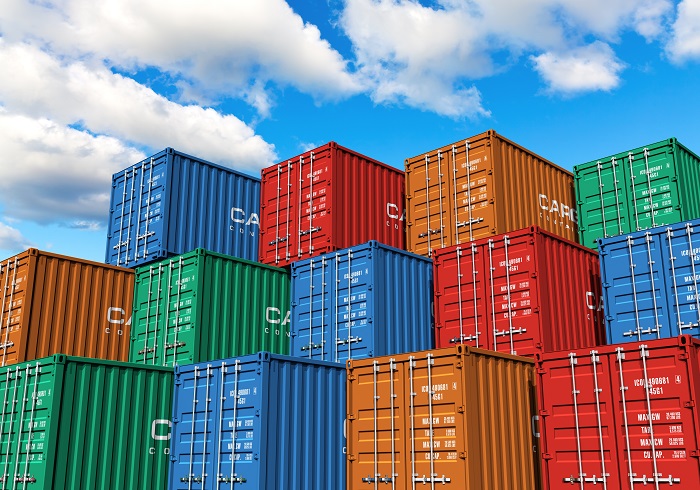 On Tuesday evening, owners of trucks called off their strike after a meeting with government officials. Photo credit: Shutterstock.com.

A nearly three-day strike by owners of trucks and covered vans to protest a new traffic liability law in the Dhaka division disrupted transportation of nearly 5,000 export containers to the off-docks located near Chittagong port.

On Tuesday evening, the owners of trucks called off their strike after a meeting with government officials.

According to the Bangladesh Inland Container Depots Association (BICDA), the rate of container turns to the off-docks during the strike days was below 50 percent.

“Every day, about 4,000 TEU of outbound containers reach the off-docks. But during the strike days every day only about 1,700 to 1,800 containers could reach it,” BICDA secretary Ruhul Amin Biplob told JOC.com.

As noted, on Tuesday evening owners of trucks called off their strike after a meeting with government officials. Bangladesh’s Minister for Home Affairs Asaduzzaman Khan Kamal assured the leaders of drivers and truck owners that he will discuss their demands and concerns with Bangladesh’s prime minister and other concerned ministers shortly to resolve their concerns.

Export cargo reaches 19 off-docks by truck and covered van, where it is packed in containers before it is transported to Chittagong port yard and loaded on to ships.

Biplob said that as a result of the strike being called off Tuesday evening, there will be a huge rush of containers in the inland container depots now, adding that container cargo handlers will work quickly to try to make up for lost time.

Truckers had protested the new law since the bill’s passage by parliament on September 19. The president of the People’s Republic of Bangladesh signed the bill on Monday, making it a law, prompting the strike by the drivers.

Since the strike action occurred in the 17th district of the Dhaka division, no trucks or containers could enter or leave. The majority of Bangladesh’s more than 4,000 garment factories are located in its Dhaka division, and trucks were unable to reach Chittagong port during the strike.

Further, in addition to import container cargo from Chittagong port, transport of raw materials and other consumers goods also was disrupted and trucks were unable to reach garment factories and other warehouses situated in the Dhaka division.