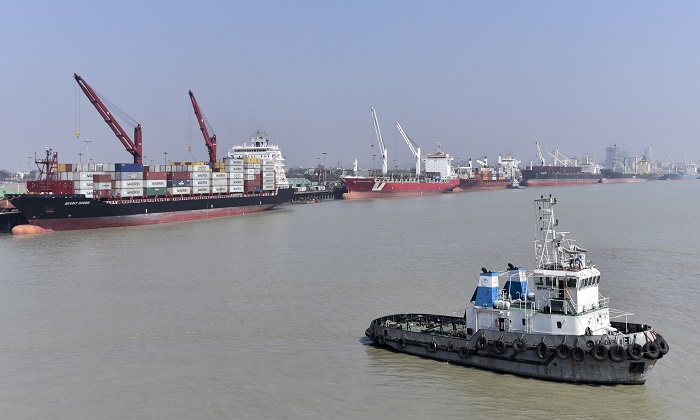 Bangladesh’s government has agreed to designate the Bay Container Terminal (BCT) a ‘fast-track’ project in order to facilitate growing external trade and ease congestion at the country’s prime seaport, Chittagong.

The country’s shipping minister, Shajahan Khan, said steps will be taken to include the project as a fast-track project, an initiative being overseen by Bangladesh’s prime minister-led committee.

Once the initiative is approved, the prime minister’s office will closely monitor its progress, help remove bottlenecks, and provide input to expedite its construction.

“We are hopeful of making operational at least one terminal of the project by 2021,” said an official with the Chittagong Port Authority (CPA).

The project consists of one multi-purpose terminal and two container terminals. For the multi-purpose facility, the Indian government has allocated about $450 million from the third line of credit offered to Bangladesh. The CPA is now looking for an additional $300 million required for terminal construction.

In a feasibility study, Hamburg Port Consulting estimated that the project will require about $2.4 billion to be completed.

CPA chairman Commodore Zulfiqur Aziz told JOC.com that there are multiple funding proposals for the BCT. “We are scrutinising the proposals,” he said. “It’s a very important project for us. We will start construction as soon as possible.”

Aziz said a detailed design for the project is being prepared, even as land acquisition is under way.

Another CPA official said a China-based company has submitted a full funding proposal for the project, including the construction of breakwaters. The CPA is expected to send the proposal to the Ministry of Shipping for a decision soon.

According to officials, vessels of more than 190 meters (623 feet) in length and up to 13 meters in depth will be able to berth at the new terminal. The Strategic Master Plan for Chittagong Port, prepared by Hamburg Port Consulting, said the BCT will be able to accommodate vessels of up to 5,000 TEU.

Currently, Chittagong Port can handle vessels of up to 1,200 TEU and with a depth of less than 9.5 meters.