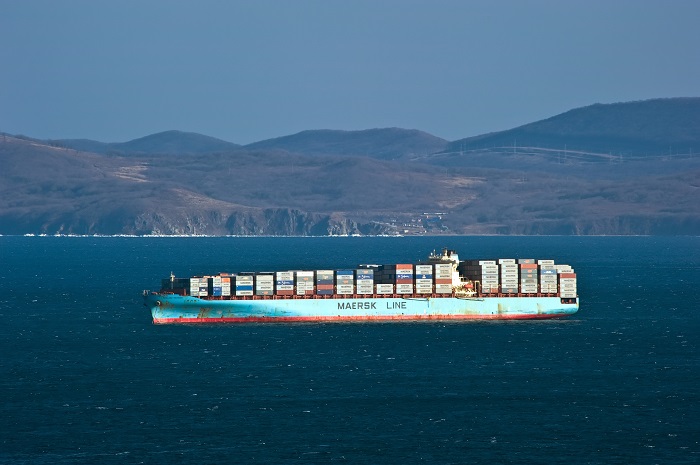 SeaLand’s new Gulf Ocean Express (GOEX) service between the US Gulf and Central America, Panama, and Colombia has been designed to emphasize schedule reliability, after US imports from the region jumped 12 percent in 2017 from 2016.

SeaLand CEO Craig Mygatt said the intra-Americas regional carrier, part of the Maersk Group, has been using space on a five-vessel, multicarrier service led by Hapag-Lloyd. With its own three-ship service, SeaLand expects to offer improved reliability, he said.

“We will have fewer port calls, which will allow us to build more of a buffer into our schedule,” Mygatt told JOC.com. This will allow SeaLand to meet schedule commitments even when ships are delayed by fog or other causes, he said. Mygatt on April 17 will deliver the keynote address at the JOC's Gulf Shipping Conference.

US imports from Central America in 2017 jumped 12 percent year over year to a record 1 million TEU, outpacing inbound container growth from any other region. The rate of growth in 2017 was the fastest since 2011, which has caught the eye of carriers and freight forwarders alike.

The first sailings will be April 5 from Cartagena, April 16 from Houston, and April 18 from New Orleans. There will be a few weeks of overlap between SeaLand’s new and existing services, Mygatt said.

At Cartagena and Manzanillo, the service will connect with SeaLand’s other Americas services and with routes of sister companies Maersk Line and Hamburg Süd. Mygatt estimates the new service’s volume will be divided about equally between direct calls and transshipments.

US fruit imports will comprise about half of the GOEX’s northbound volume, Mygatt said. Other top northbound commodities include auto parts, coffee, forest products, chemicals, and apparel. Southbound cargoes include cargoes resins, chemicals, paper, mining equipment and metals, and frozen meat, as well as breakbulk and out-of-gauge shipments.

GOEX will use ships with nominal capacities of about 2,500 TEU, including one supplied by Mediterranean Shipping Co. Each ship will have about 600 plugs for refrigerated containers, reflecting the importance of northbound reefer cargo in the trade.

Mygatt said the need for schedule reliability on the route is magnified by the importance of fruit shipments and just-in-time shipments of apparel from Central America. “You want to get the cargo off the ship and to the warehouse or distribution points as soon as possible,” he said.

Schedule reliability was why SeaLand omitted a direct call at Moin, Costa Rica. Mygatt said delays at Moin have spiked during the last several months, although Maersk’s APM Terminals’ $1 billion in investment at the port offers hope for longer-term improvement.

Mygatt said productivity and infrastructure at smaller ports are continuing issues for carriers in regional trades such as Central America, and that the trade requires more “hands-on” work with customers than in larger trades such as the trans-Pacific.

He said rate levels in the US-Central America trade have been relatively stable, leaving reliable service as the key differentiator among carriers. “The ones that get the cargo are the ones that provide the service,” he said.