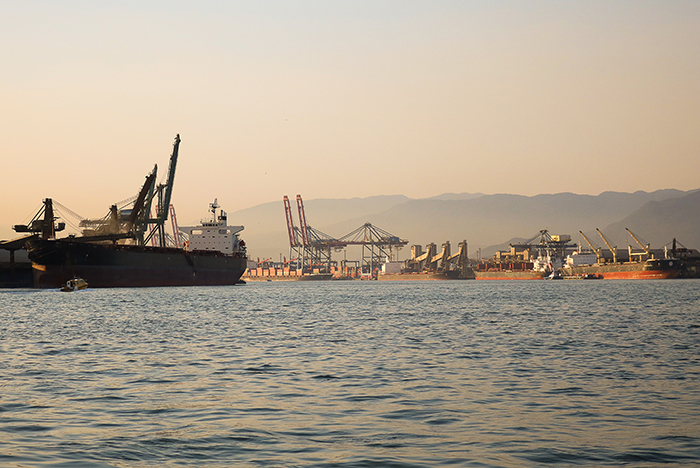 Total container trade between the United States and South America rose 2.5 percent year over year to nearly 2.1 million TEU in 2019 after increasing 5.9 percent in 2018 and 4.2 percent in 2017. Photo credit: Shutterstock.com.

Container volumes on trades connecting the United States with South America rose 2.5 percent year over year to nearly 2.1 million TEU in 2019, according to data from PIERS, a sister company of JOC.com within IHS Markit. Volumes on the trade grew 5.9 percent in 2018 compared with the previous year and 4.2 percent in 2017.

The balance of imports and exports in the trade was relatively even, with total US imports from South America expanding 2.6 percent to 1.1 million TEU and US exports to the region ticking up 2.5 percent to 930,582 TEU, according to PIERS.

Amid the slowdown in trade growth, Port Houston maintained its ranking as the top US gateway for South American trade, growing its volume 6.3 percent last year and accounting for 17 percent of overall US–South America volume. The Port of Savannah, which handled about 7 percent of US–South American container trade, saw the sharpest growth in volume, with two-way traffic rising 14.3 percent in 2019, albeit from a much smaller base.

Maersk Line and its subsidiaries, which include north-south specialists Hamburg Sud and Sealand, again ranked as the top carrier plying the trade, sporting a nearly one-third share of the overall US–South America market despite growing volumes just 2 percent in 2019. Ocean Network Express (ONE) — the merged container operations of Japanese ocean carriers NYK Line, Mitsui O.S.K. Line, and “K” Line — saw the most growth between the US and South America, expanding its volume 29.5 percent to give it a 3 percent share of the total trade.