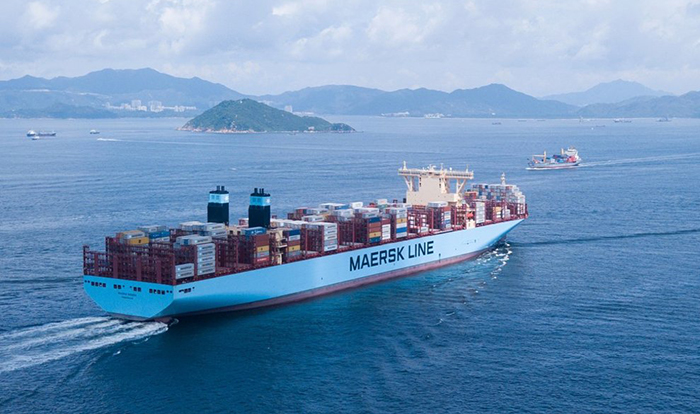 Maersk Line has played a role in the consolidation of the container shipping industry through its acquisition of Hamburg Süd.

Maersk Group Chief Executive Officer Søren Skou said continued container shipping consolidation, having already taken out eight of the top 20 carriers in the past two years, could bring the number of major carriers to five or six within a decade.

In an interview with the Financial Times, Skou said one of the key factors driving the recent round of consolidation was the withdrawal of governments from the industry, including in the Middle East and Singapore, and the lack of official support in South Korea. That led to Hapag-Lloyd acquiring United Arab Shipping Co. and CMA CGM’s purchase of APL, along with the collapse of Hanjin Shipping. But government backing for other carriers remains, most notably Taiwan’s support for Yang Ming Line.

“For Maersk Line, it is never great to compete with somebody who by definition can’t go bankrupt,” the UK newspaper reported Skou as saying.

Lars Jensen, partner in SeaIntelligence Consulting, told JOC.com that the consolidation of major carriers is nearly over but consolidation among the medium and small carriers is just beginning. “We will see a few over the years to merge, but there isn’t a need for massive exit,” he said.

The number of top global carriers has fallen since 2014, with the Top 20 falling to 13, and set to fall to 10 after the merger of Japan’s three carriers into Ocean Network Express. Maersk has been a factor in this trend, purchasing Hamburg Süd in December. The most recent consolidation activity took place in Asia, with Cosco Shipping Holdings' agreement to buy Orient Overseas Container Line.

Skou, who will present Maersk’s second-quarter results on Wednesday, said consolidation likely will be driven by the need for container shipping lines to digitize.

“The investments and costs you have to put into digitizing means there will be an incentive for companies to merge. You still have a lot of companies with weak balance sheets.”

Maersk is wrapping up the 3.7 billion-euro ($4.4 billion) acquisition of Germany’s Hamburg Süd, which will boost its capacity to 3.9 million TEU from 3.3 million TEU and its market share to around 18.7 percent from 16 percent, consolidating its position as the world’s largest carrier.