“K” Line to shrink container fleet while expanding others

“K” Line to shrink container fleet while expanding others 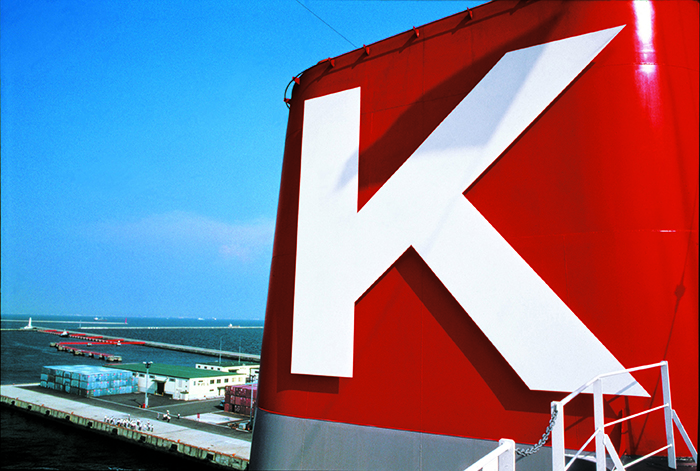 Japan’s third-largest shipping line, Kawasaki Kisen Kaisha, announced Monday it would be beefing up its LNG and bulker vessels over the next four years, while downsizing its container shipping fleet.

The company announced late last year it would focus on growing other shipping segments while cutting costs to keep its container business viable. “K” Line has ordered 10 14,000-TEU container ships, but those vessels will replace older and less fuel-efficient ships.

"In terms of businesses that contribute to a more stable earnings structure, 'K' Line has particular strength in dry bulk carriers, car carriers and LNG carriers,” CEO Jiro Asakura said in the “K” Line’s annual report in September. “We hope to make these particular areas even stronger.”

To continue keeping its container line on track while other midsize carriers such as MOL suffer losses, Asakura has said the carrier plans to enhance slow-steaming to reduce fuel costs.

“K” Line said it plans to add four vessels to its 43-ship LNG fleet in fiscal 2017 and another 14 in fiscal 2019. Those numbers include LNG carriers it co-owns with other companies, the company said.

“K” Line also said it plans to add two more ships to its car carrier fleet to bring it to 98 ships by fiscal 2019.