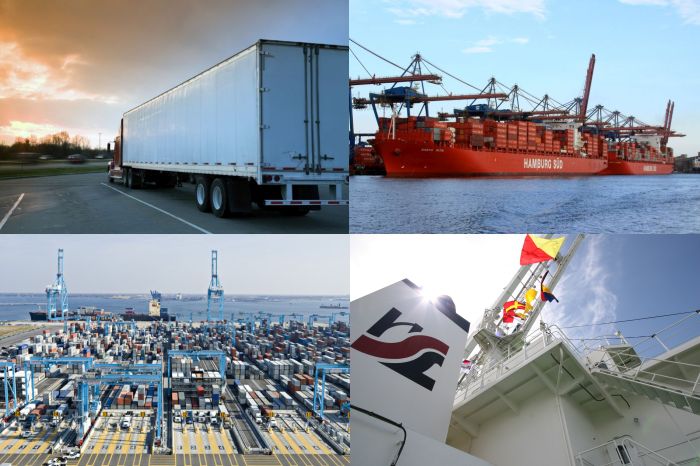 The International Longshore and Warehouse Union and the Pacific Maritime Association met for three days this past week without concluding negotiations; at the weekend, the parties announced a week-long recess in the talks. German carrier Hamburg Süd announced plans to acquire the container operations of Chile’s CCNI, in a move resembling the deal between larger competitor Hapag-Lloyd and Chile’s CSAV, and Crowley is reported to be in talks to acquire Horizon Lines’ Puerto Rico assets. Earnings reports by U.S. truckload carriers are pointing to a stronger freight recovery in the United States, though rail service continues to be held back. And on Friday, Anne S. Ferro announced her departure from the Federal Motor Carrier Safety Administration after five years leading the agency.

APM Terminals facility in Virginia to be sold 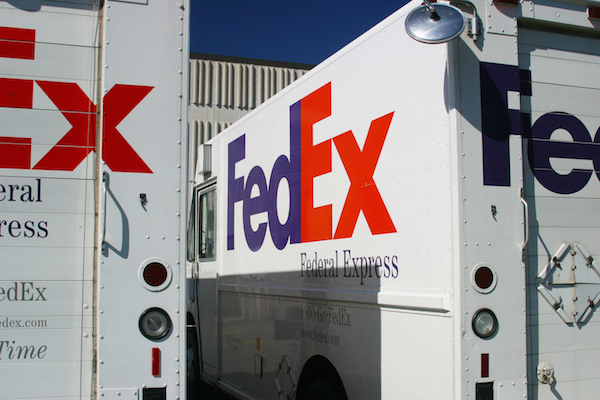 An analyst is warning that the U.S. government’s prosecution of FedEx on drug trafficking charges for its handling of shipments from illegal pharmacies could push up costs for all shippers it the outcome forces carriers to stringently examine or refuse packages on the grounds they may contain illegal goods . Read more. 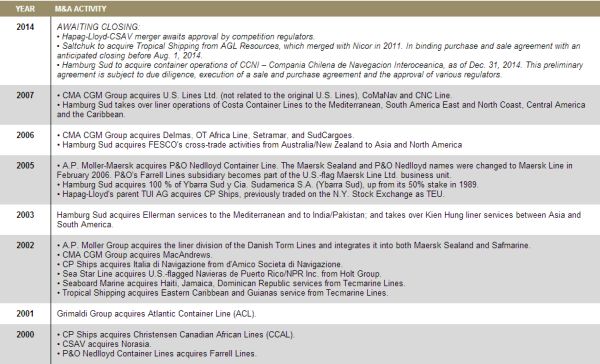 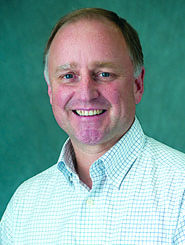 20 years ago in JOC: Thomas B. Crowley Jr. was elected to serve as chairman and CEO of Crowley Maritime Corp. following the death of his father, who had held those positions, on July 7. The grandson of Crowley’s founder continues to fulfil those roles today. Complete Crowley coverage.

5 years ago in JOC: Union Pacific’s profit dropped 12 percent as the railroad traffic plunged 22 percent because of declines in auto manufacturing and housing industry-related shipments in the midst of the recession. Complete Union Pacific coverage.

1 year ago in JOC: Panama detained a North Korea-flag ship coming from Cuba as it approached the Panama Canal with undeclared weapons.

Though there is a pause in the ILWU-PMA negotiations, we will continue our coverage with a look at the very different situation this year as compared with conditions that prevailed in 2008.