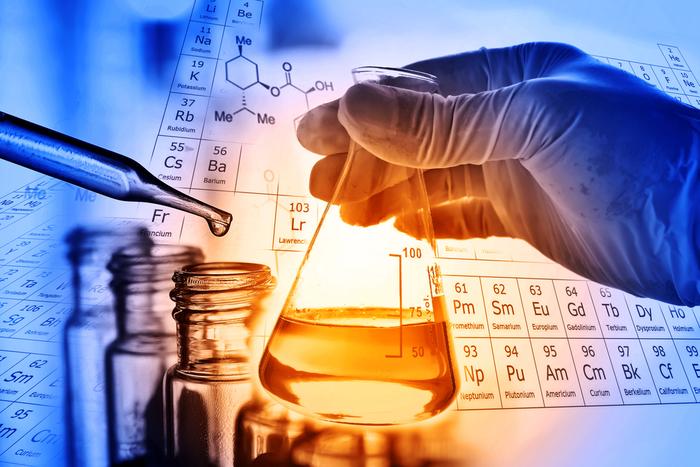 The search for a carbon neutral way to power ship engines has taken another step forward with the opening of a Copenhagen research center. Photo credit: Shutterstock.com.

Its mission is to accelerate the drive to decarbonize shipping, responsible for almost 3 percent of global carbon emissions, and attract the investment required to identify a fuel that can be produced at scale, research center CEO Bo Cerup-Simonsen told JOC.com.

“This is about urgency and action,” he said. “We are in a hurry and we want to get the solutions working as soon as possible.”

But Cerup-Simonsen was quick to distance the research center from Maersk Line, emphasizing its independence despite the carrier’s heavy involvement in the initiative. Maersk CEO Søren Skou has been confirmed as a board member in addition to the DKK 400 million ($60 million) start-up funding by A.P. Møller-Maersk Foundation, which owns 41.5 percent of Maersk Group via its investment arm, A.P. Møller Holding.

“We are a not-for-profit organization that has no ties to Maersk or any other company,” Cerup-Simonsen told JOC.com. “We will be completely independent with only one objective in mind — the decarbonization of the entire shipping industry. So it is not about tankers vs. bulkers or containers. The entire sector is on our radar.”

Race for a new fuel

There is fast-growing pressure for the maritime industry to transition to more sustainable power sources. It is widely accepted that meeting the International Maritime Organization’s (IMO's) target of cutting annual emissions by at least 50 percent by 2050 from 2008 levels will only be possible if shipping can develop a viable non-carbon-based fuel — and engines capable of running on that fuel.

Although he described the timeline for finding that clean fuel as “critical,” Cerup-Simonsen said it would also be an extremely difficult process.

“From an overview of options, we will select the frontrunners over the next three years, so only a few years from now we should be able to start demonstrating in a large scale what we think could be a significant contributor to the decarbonization of shipping,” he added.

Research into several new fuel types is under way across ocean carriers, shippers, and research groups. CMA CGM in December 2019 entered into a deal with Shell to secure tens of thousands of tons of used cooking oil to be used in biofuel pilot tests. In October 2019, Maersk Line and Wallenius Wilhelmsen teamed up with Copenhagen University and some of their largest customers — BMW Group, H&M Group, Levi Strauss & Co., and Marks & Spencer — to explore whether LEO, a blend of lignin and ethanol, could serve as a viable zero-carbon bunker fuel. Mediterranean Shipping Co. has also conducted pilot biofuel sailings.

Passing on the cost

When the new fuel is found and used to power shipping, it will come at a higher cost that will ultimately need to be shouldered by customers of the carriers, Cerup-Simonsen said.

“Most likely the cost of powering vessels will be larger than it is today, and those costs will need to be carried within the supply chain,” he said. But he added that the higher costs of using alternatives to cheaper fossil fuel would force the supply chain to innovate.

“The fossil fuel system is an extremely mature, efficient, safe, and low-cost option, so it is extremely difficult to compete with for the new systems and will require tremendous effort to get to that same high level of performance,” Cerup-Simonsen said.

An intense decade of development lies ahead for the industry, which Cerup-Simonsen said would require regulatory, commercial, and financial levers to make the transition to a new fuel possible.

“We believe the center should have at least a 10-year perspective, and the A.P. Møller Foundation has given us a fantastic start, and it will take us into the future, but we will need to attract more funds, more partners, and more contributions,” he said.