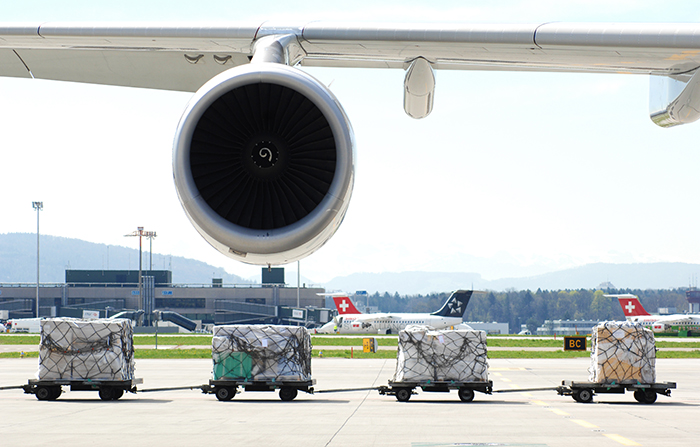 The loss narrowed to $9 million from $10 million in the first three months of 2014 as revenue shrank 9 percent year-over-year to $683 million largely because of exchange rate movements.

Damco “is on the same level as last year,” Maersk CEO Nils Andersen said as he announced that the Danish shipping and energy group’s first-quarter net profit grew to $1.6 billion from $1.2 billion, helped by a share sale and a sharply lower tax bill.

Damco remained the group’s worst performing business, with the rate of return on invested capital deteriorating to a negative 11.2 percent in the quarter from 9.3 percent a year ago while the group’s overall figure improved to 13.8 percent from 10 percent.

The company’s loss of market share accelerated in the quarter, with ocean freight volume dipping by 2 percent and air freight traffic collapsing by 19 percent. The supply chain management business bucked the trend with volumes rising 6 percent.

Damco’s negative figures followed a 6 percent drop in ocean traffic in 2014, when the market grew by around 4 to 5 percent, and a 16 percent dive in air freight in a market that expanded by 3 to 4 percent.

Andersen said Damco expects to make progress in cutting costs through the rest of the year, but it also needs to increase volumes.

The focus in 2015 will remain on driving commercial competitiveness and capturing targeted productivity improvements “through a number of ongoing select initiatives,” the company said.

A return to profit likely would place Damco among Maersk’s potential divestments as it focuses on four core businesses — container shipping, port terminals, oil production and exploration and drilling — according to industry analysts.