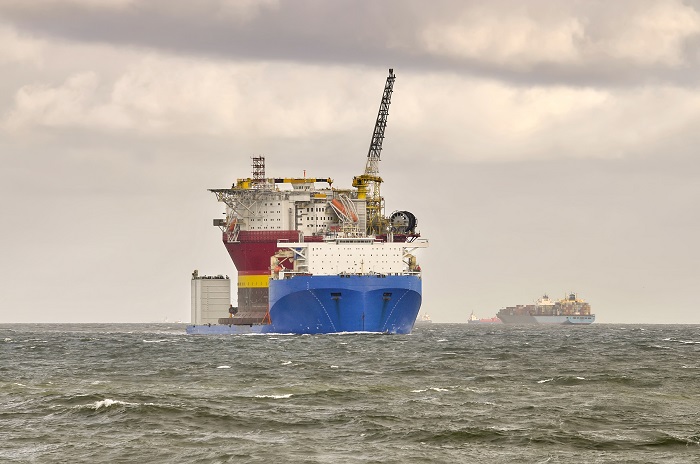 “I cannot confirm or deny,” the report, said Holger Romer, head of communications at Bremen-based Zeaborn, which is also involved in ship management. Photo credit: Shutterstock.com.

“I cannot confirm or deny,” the report, said Holger Romer, head of communications at Bremen-based Zeaborn, which is also involved in ship management.

“The shipping industry is in a consolidation phase, in every market you can see that companies come together ... there are lots of opportunities ... we are trying to get opportunities. We are in a whole series of negotiations.”

Hansa Heavy Lift also declined to respond to the report. “At this stage we are not making any comment at all,” said a UK-based spokesperson for the company.

Zeaborn, which was established in 2013, became a major player in the multipurpose shipping sector through the acquisitions of Rickmers-Linie, the heavy lift/project cargo unit of the financially troubled Rickmers Group, and the German ship management company ER Schiffahrt, which put it in control of about 165 vessels.

The company shot up the breakbulk ranks earlier in the year with the creation of a joint venture, Zeamarine, with New Orleans-based Intermarine, that has a fleet of more than 85 ships and is expected to top 100 ships by the end of this year.

Zeaborn is likely to eventually take full control of Zeamarine, which received US and EU antitrust clearances a few weeks ago, according to Ove Meyer, the German company’s managing partner.

Hansa Heavy Lift has a fleet of 16 vessels — some of the youngest in the industry — with combined onboard lift capacity of up to 1,400 metric tonnes (1,543 tons), which focus on the subsea, oil and gas, and offshore wind farm sectors.

The company is wholly owned by funds managed by US-based Oaktree Capital Management, which had $100 billion in assets under management at the end of 2017.